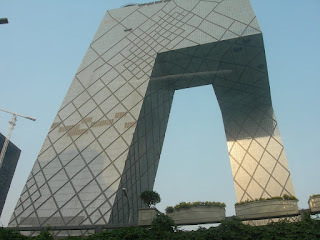 Photo of the China Central Television Building in Beijing
(A massive building of amazing architecture)
Was unable to access the blogs or most of any blogs especially from blogspot or wordpress as i was in China. So my apologies for not updating here in this blog.
Am travelling again all over Asia and was last in Beijing, China and now in Singapore, won't be back until next weekend.
This Chinese government is not good for the modern world of basic human rights and freedom of information or almost any other freedom as i suppose these conservative goverment officials practice differing standards when it comes to human rights. There are some quarters in the Beijing government that propagates positive reforms for greater freedom and democracy however they are discreet about their ideals and their displeasures are kept to a whisper.
You can access the blogs and to the free world of the cyberspace from China but you will require to download some free program from "Freegate" or access the internet through a "VPN" network which a lot of the affluent chinese do but for a visitor like myself might just find it too troublesome or not find the time to set it up.
This chinese government have imposed very harsh internet censorship under extreme laws and regulations and i laud the move by Google to move out of China and because of this move by Google i am going to show my support for Freedom of Information by using any Google products or services. Well Done Google!
Someone suggested a movement of a global boycott of Chinese products to add pressure for this bad example to basic human rights on Freedom of Expression and Freedom of Information. Well.. we will see as this boycott could be exciting and will find much support from the develop world.
China is not good for the progressive world of human rights and basic freedom and showing a very bad example and this could just catch on with other autocratic governments. The world must tell China that this is not right.
A recent report from Forbes suggest that the international community of the  Global Network Initiative(GNI) oppose the chinese government as in their report of 27 May 2010 HERE. (Must Read).
PS. Of course i am aware of the happenings in my beautiful Malaysia and stay tuned for my 2 sense worth.
"And Remember,
No Matter Where You Go,
There You Are.."
-Confucius-
Posted by Unknown at 8:43 PM No comments: Links to this post 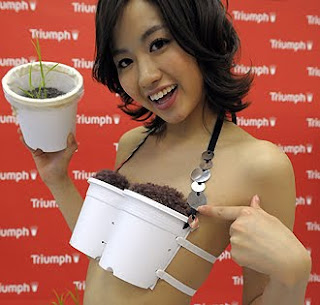 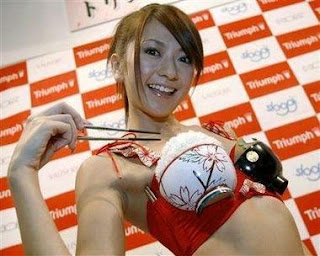 
Definitely better than an ass-hole court.


Read full story HERE
Posted by Unknown at 1:31 AM 3 comments: Links to this post 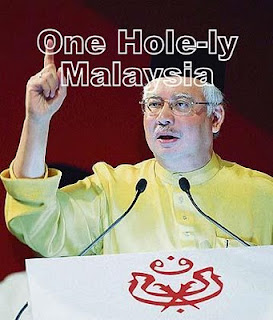 Malaysia is now also known as "Sodomy Country". You just can't imagine the jokes that goes around here in Singapore. Yes, i am in Singapore for a week now and everyday this sodomy is all over the media both in print and on TV as well as a topic over lunch, happy hours and dinner.
There are pages and pages of reports everyday in the foreign press. This is such a bad joke that it is embarassing and to talk about Najib's New Economy Policy which is now the New Sodomy Poke-a-nomy which has Najib written all over it.
Read more »
Posted by Unknown at 1:30 AM 1 comment: Links to this post

Vote Wisely between Heaven and Hell... 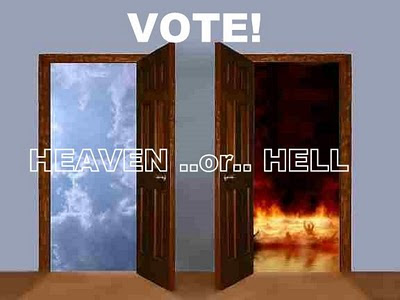 While walking down the street one day a Malaysian Boleh Minister is tragically hit by a truck and dies. His soul arrives in heaven and is met by St. Peter at the entrance.

"Welcome to heaven," says St. Peter . "Before you settle in, it seems there is a problem. We seldom see a high official around these parts, you see, so we're not sure what to do with you."

"No problem, just let me in," says the boleh Minister.

"Well, I'd like to, but I have orders from higher up. What we'll do is have you spend one day in hell and one in heaven. Then you can choose where to spend eternity."

Read more »
Posted by Unknown at 12:54 AM No comments: Links to this post