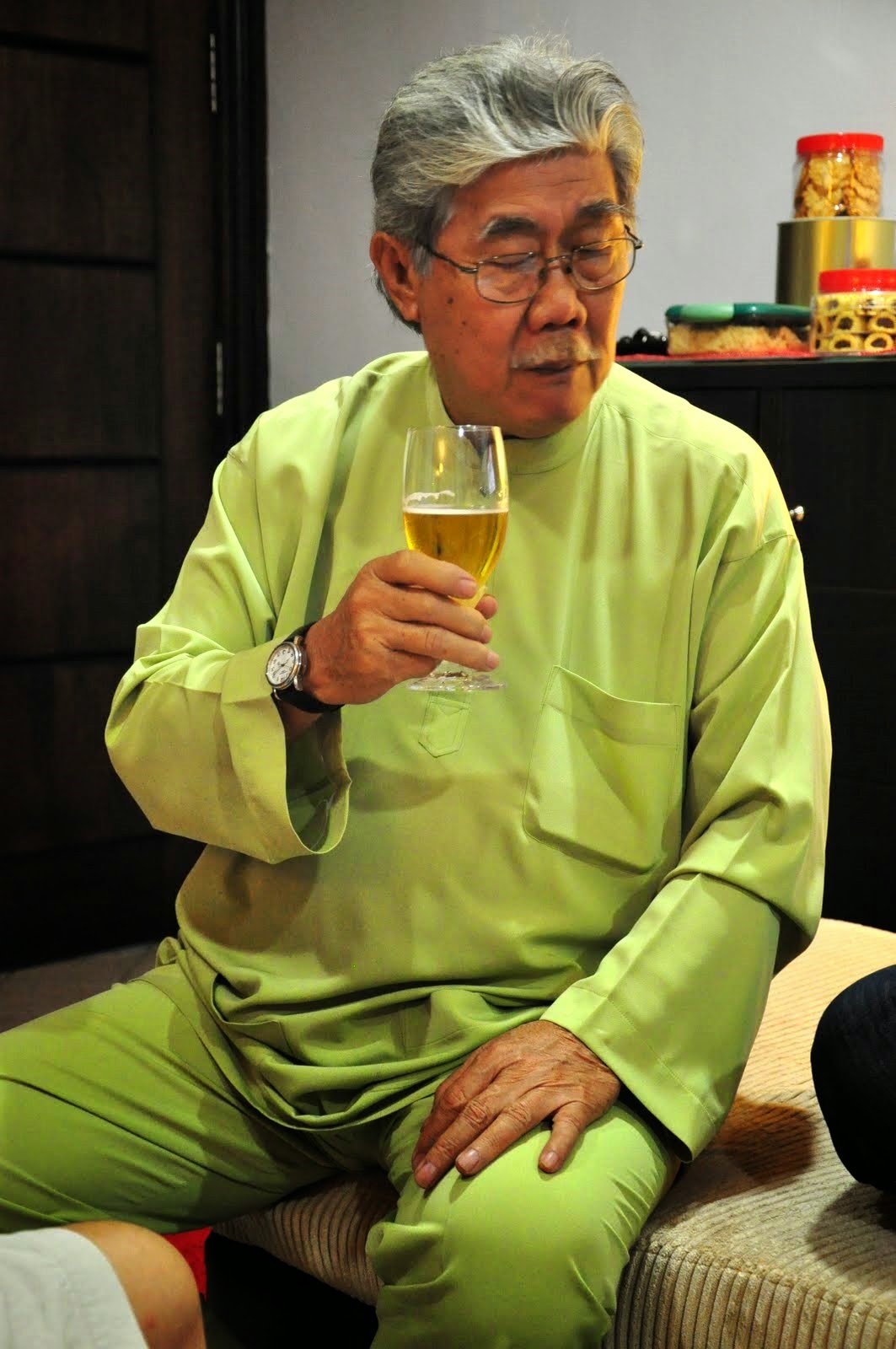 There are times when we must all part and say our Good byes and cherish the many memories of the times we had shared together. There were many countless treasures of time and energies that had been expended together as compatriots and buddies.

We had shared a dream, a dream that we thought we could see actualize during our time, we fought as we know how with the scarce resources that we had which was hardly ever barely. We traverse the length and breath of the old country with such haste as the battle fronts were many, we slept intermittently whenever and wherever we could find a place to lean our heavy heads on, when we could not we just let it hang dangling on our shoulders catching whatever amount of sleep possible.

Many a times we had Fear staring right down our belly when the might of the tyrannical monsters of power wielded by the evil masters were thrown right into our face. We stood our ground, stared at fear right in the eye and the feelings of overcoming was tremendous, as we grew stronger by the day harboring hopes of seeing our dream come true.

There were many we called comrades and there were goodwill and comfort within the ranks of those that stood together as we fought our ground. We planned, the ideas were flowing, we laughed and partied at the victories we had, the juices and malts were a flowing. there were great camaraderie, trusts and friendship were blossoming.

Years of battle went on and the victories were many..

On the days approaching the final battle of 13th, we paused, looked back and saw that there remained only but a few, what happened? we asked. There were only silence as there were no answers, What of the great unity we so spoke about right from the 12th when there were great jubilation looking forward to the 13th.

Our dreams faltered as those who were left standing were but few, the bigger political parties had dismissed civil societies and other smaller groups of the Rakyat like us, seeking an appointment to meet is like climbing up a mountain, calls to meet the big shot leaders were met with silence and no replies. And if whenever there were responses or replies it came with conditions attached. We were no longer invited as blogs was losing it's appeal as now we have twitters and facebook with the political leaders themselves amassing huge followings on these platforms and some running into the hundreds of thousand.

The times have changed, it is no longer 2008 it's now 2013, almost 5 years had passed and the final hours of what we thought would be the final battle of 13th would not be realised, we knew as we could almost felt the disappointment even before it happened. Many places that we went we saw great arrogance and great obstacles built up on huge big walls of egoes.

Instead of unity we had seen disarray from west to east as there were great quarrels and unhappiness amongst the opposing forces, especially with the smaller groups or parties, with such a mix of negative energies, we knew it is going to be an uphill battle, nevertheless on our own, the small group we had, we call on new recruits and we gave it our all despite the limitations. We were fighting on our own and we were shocked to see candidates being thrown into areas where they had no support other than Ceramahs where the big shots superstars come rushing through with their live concerts and left just as fast before you could even say hello.

We missed the big chance of 13th where we believed we could have made it.. we miss this chance and now we have to wait another 5 years and my buddy would not wait no more.

This is the story that my buddy compatriot had wanted me to write about and today in his honor i have it here so written as i have seen it.

The uncanny thing about his timing had left me wondering as he would not have chosen to go on any other date except for the 4th of April, the birthday of Haris Ibrahim. I guess he wanted Haris to remember the dream that he shared or the vow that he had pledged and that every year on his birthday Haris must be reminded of.

"Change will come as surely as i will downed this glass of malt." ~ zorro-unmasked

May his spirit lives on in all who shall share the dream.

We shall fight on and the dream that we dreamed of shall one day be a reality.