A Resort of a Prison. 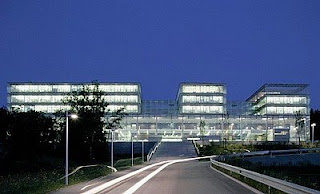 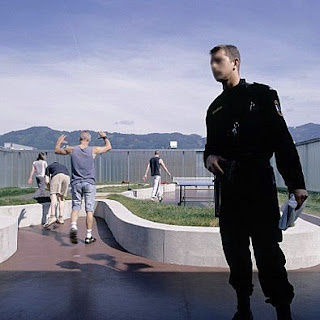 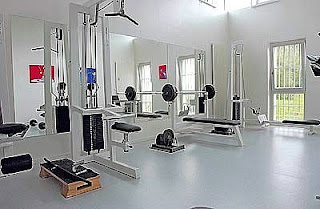 A progressive civil society treats its people with respect and even prisoners are real human beings and unlike certain countries where the prisoners are treated like animals.

These pictutres are of a prison in Austria and an exemplary of a progressive civil society;

Austria is one of the 10 richest country of the world in termes of GDP per capita, has a well developed social market economy, and a very high standard of living.

Austria like Malaysia has a Parliamentary representative democracy and sad to say that is all that is similar.

Austria is rank no.15 in the CPI(Corruption Perception Index) by Transparency International and is just between Hong Kong at no.14 and Germany at no.16 and er Malaysia is at no.43. in the year 2007.

wow, Most suitable for the umnoputras. they can enjoy the comfort in jail.