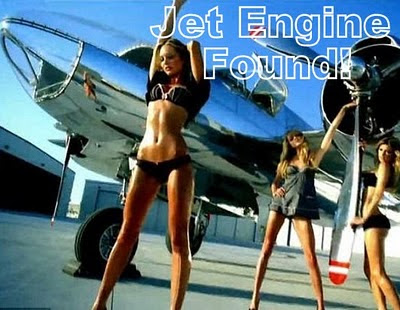 The Malaysian Attorney General Abdul Gani Petail has in a statement today said the stolen jet engine has been found in Uruguay. He has expressed his gratitude to the South American authorities in bringing an end to the case of the stolen jet engines and further added that the two countries will continue to work closely to enable the return of the jet engine to Malaysia.
The Royal Military Airforce Sergeant and a company director has been charged early this month in connection with the theft.
The question remains for Malaysians of the cover up till today as the engines were stolen in 2007 and only made known 2 years later.Why the delay after two years and who are the other parties involved in the theft and sale of the engines as there must have been much more people involved as this is an international transaction. And were any monies discovered from the sale of the engines? As obviously there must have been some monetary transaction for the sale of the engines and the trail of money flow should have been detected and discovered in short in whose bank account are the money. And who are the buyers of the Jet engine or could it be the girls in the photographs as above.
The case has certainly not ended as implied by the Attorney General if the questions as  stated above could not be fully answered.
Read the Malaysian Air Farce HERE.
Posted by Unknown at 12:36 AM

How come everybody has forgotten that Badawi gave himself the defense portfolio before stepping down to allow Najib to be the PM. Obviously Badawi sent himself there to get all the 'goodies' on Najib.

how much will it cost to 'buy' these engines back?!

We the tax payers are being " so de mised " left right and centre ! Items got stolen, money lost. Items found also money lost as investigation cost also involved. To bring it back also cost money and may end up as scrap just like those 800 mils old buses that were dumped in Sg Buaya.

Every way money link the trial and they that live via stolen money will have to die by it.