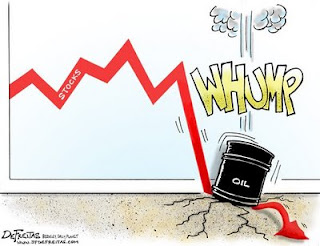 Approved foreign investment in Malaysia's manufacturing sector plunged 52 percent to 22.1 billion ringgit ($6.9 billion) in 2009 amid the global economic slump but is expected to rebound this year, the trade ministry said Monday.

In its annual industry report, the ministry said the 2009 foreign investment level was "encouraging" amid the global slowdown, accounting for about 68 percent of total investment in the manufacturing sector.

However, for the first four months this year, total approved investments reached only 7.1 billion ringgit ($2.2 billion).

"It is doable," he told reporters Monday. "Normally things move a bit sluggishly in the first half but as the year goes on, it will gather momentum. We already have a few very sizable investments in the pipeline." He didn't give details on the planned investments.

Full Report from Bloomberg HERE.
Posted by Unknown at 10:48 PM

Nsjib says we are going to have more than 6% economic growth this year. With the fall in foreign investment will we still be able to have economy growth.?